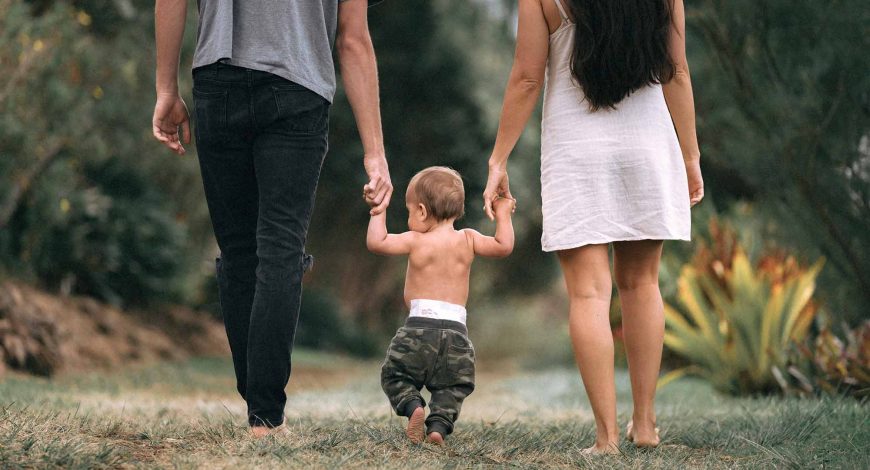 This parenting stuff is hard work. Not only are you giving up nights of sleep, calling off because your child is sick, and having meaningless arguments about how “the Paw Patrol bowl is dirty and you are just going to have to use the yellow bowl… (20 minutes of crying later) Fine, I will wash the Paw Patrol bowl.” Not only do parents get to deal with these gems, but they also get to hear countless opinions posed as incontrovertible fact from other adults. The truth is, there is no one way to raise any kid and what works for one will most likely not work for the next.

Not only is there no set way of raising a child, but each generation has new barriers that parents before did not have to deal with. Today’s children are growing up understanding how to unlock a phone, search for their favorite video, and even know how to ignore phone calls that interrupt their “Finger Family” song. These are issues that just did not exist for children of the 90’s and earlier and with the pace that technology is evolving, who knows what new factors will exist in 20 more years.

So, the idea of this post is not to give a concrete plan for how to raise children but to give some general guidelines that should be able to stand the test of time.

Parenting will always be a difficult job, but it also has the ability to be immensely rewarding.

Something went wrong. Please check your entries and try again.
← One stepIt’s a new game. How does the internet change parenting. →

Something went wrong. Please check your entries and try again. Welcome to the blog.
Read More About Me